Learning to Live With Luxury 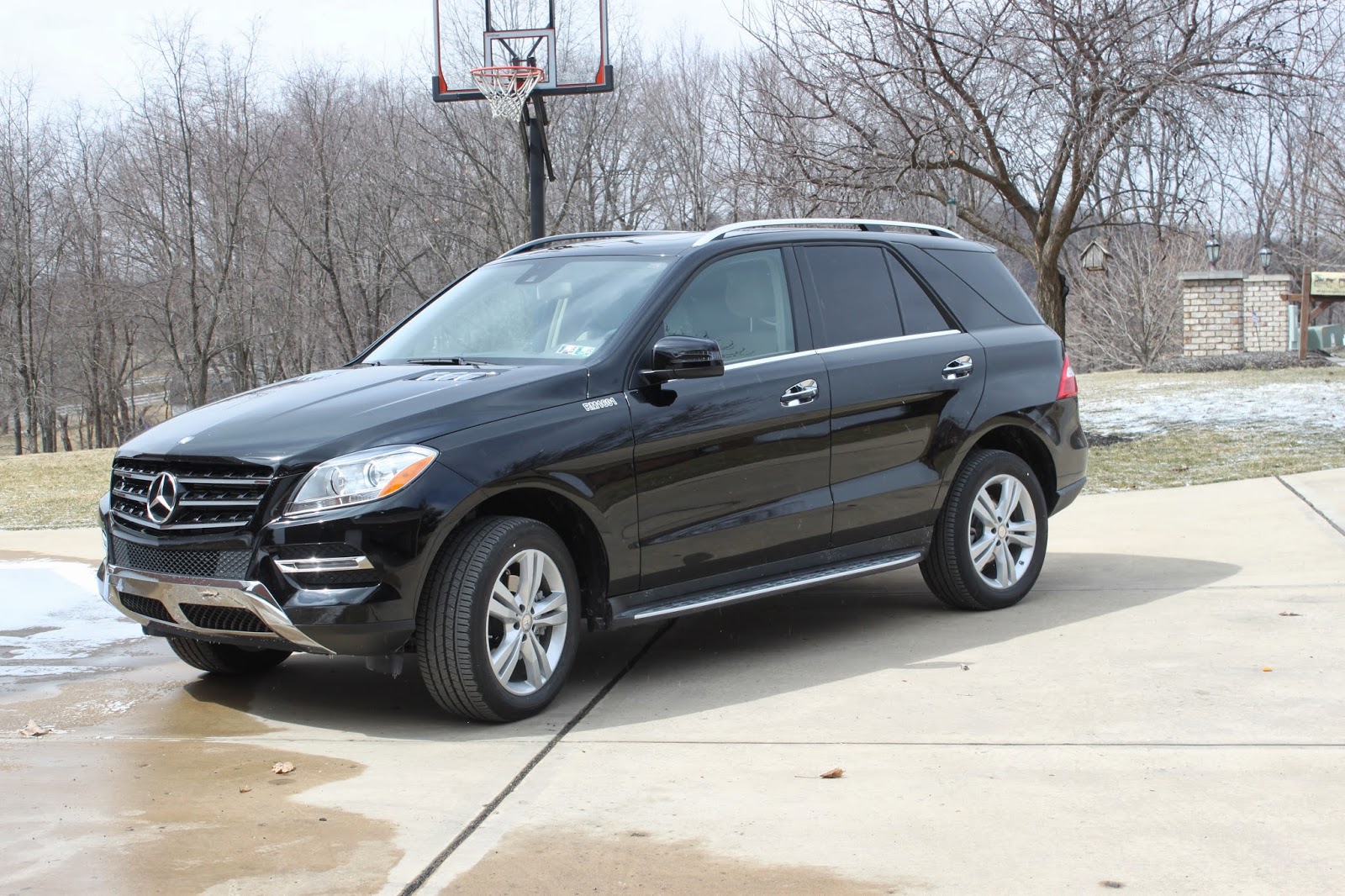 Provided the Shittiest Morning Ever

As you can probably guess, and those who know me know this well, I am not exactly the "Mercedez" kind of gal. I've always silently judged (perhaps unfairly) those who drive German Luxury vehicles: snotty, ostentatious, arrogant perhaps, are things that sometimes come to mind. I am not proud of this and certainly it is not true in all cases, maybe not even the majority, but I have known many people who do fit that description and so, I hold onto judgement. It is totally unfair and shortsighted of me to think this way and my new, incredible neighbors, are teaching me a valuable lesson about it, but up until recently, this is how I generalized people who spent excessive amount of money on luxury.

But Karen, you own a Lexus, you might argue. Yes, we do have a 10, no wait, 12 year old Lexus. (Shoot, has it been THAT long?!?) When we were going to replace my beloved Fire Engine (i.e. red, broken down Ford Explorer) back in the first year of marriage, Kurt insisted that in his line of work, and while he was looking for a job in the financial industry right out of business school in one of the richest areas of the country, that he had to act the part.  And I took all sorts of grief about it as I drove that darn luxury car to the elementary school I worked at each day. Something along the lines of "being paid too much" I believe…..which is totally true if $28k is too much. We didn't have a TV, but gosh darn it, we drove a Lexus (the cheapest one they made….basically a glorified Camry….)

At any rate, my new best neighbor friend is married to a Mercedez dealer. He owns a bunch of dealerships: Mercedez, Vovlo, BMW, Jaguar…..actually, everything but Lexus come to think of it. And of course, she has a new Mercedez Mini-Van (is that what you call it?) every 6 months. And so when I needed to get my 9 year old Toyota Sequoia inspected in order to comply with state regulations (so that the poor police officer who pulled me over doesn't have to spend half an hour listening to me chat away ever again about the interesting rules and regulations here in PA and the property taxes and inspection differences between counties….and parenthood…..actually, I don't think he would want to pull me over ever again come to think of it….) my sweet friend volunteered to have her husband take it in to his dealership. (How many times they explained to me that they "don't usually service Toyotas….we are a Mercedez dealership after all but the Big E was willing to make an exception here" I don't know, but it was definitely more than once!) So, one day this week, the guy from the dealership calls to let me know they would be bringing me a loaner vehicle (see above picture) and would be picking up my truck to service and inspect and then detail before they brought it back. (I'll admit, my heart began to soften a little for everyone I have ever known who drove or drives a Mercedez.) The extremely friendly man told me he was afraid he didn't have anything with three rows of seats to fit all of my kids and I promised it would be fine, we would make do.

So this morning, make do I did. I left the two little ones in the attic, in front of the TV, in order to get the others to school. I mean, what could happen in twenty short minutes, right? Kurt was home so technically it was legal but particularly smart, I cannot claim.

On the way to school, I understood for the first time when people talk about their car "hugging" the road. Having only 317 miles, this brand new vehicle doesn't ride on the road, it glides, it hovers, it is like an angel floating tirelessly over each and every nook and cranny and enormous pothole, things that would make any other car jump and jiggle and possibly die. Now, I will admit, I cannot tell if it drives this way because I am being extra cautious to keep it structurally safe and sound in order to not have to buy it because we broke it in less than 24 hours, or if it really is a hover-craft in disguise, but it certainly takes these back country roads as if they were made yesterday and were of the same surface as a highly polished basketball court.

It took my mind off the road and gave me the chance to listen to the three kids who were eagerly talking about the state testing they were headed into at school. This, in turn, made me remember that listening to Classical Music before tests can help you concentrate better so I flipped on the radio. Out popped the COPD of classical music, that is, the Chorus of Over-dramatic Peril and Doom, Orff's Carmina Burana. The kids got quiet, absorbing the music I am certain, and I told them that it felt as if they were marching off to war.

"Oh, Franz, don't leave me!" I shouted in my most ridiculously, dramatic, theater voice. (Yes, apparently I have one of those. I hear it goes along with high intelligence….or wait, maybe it was insanity….)

"But dear wife, I must go and defend our home and our honor!" I replied, in a different voice, obviously Franz.

The kids started laughing hysterically and then Madeline let out an incredibly sharp scream. (She was clearly not in the right part of the scene but did a fantastic job of incorporating all the proper elements of drama!) Apparently Lily had unbuckled her in order to buckle herself because Madeline had used the wrong latch and Madeline was terrified she might die in an accident. Or something like that.

"Madeline, there are no cars on this road," I told her calmly. "We are not going to get in an accident."

"She was afraid you might hit a tree," Aidan said, in good humor. Mostly.

"And then the three of us kids die," Aidan laughed, sardonically.

"But officer," I continued, "I SAVED THE CHICKEN!"

"You are basically a hero!" Aidan said.

The kids were all in hysterics at this point. Orff finished and we reached the school, disasters averted all around. Until I got home that is…..