When Blindness is a Virtue

We were in Subway on Sunday buying gluten-filled sub sandwiches for our gluten-starved children. (We stopped bringing gluten into the house at the beginning of Lent.....some kids have taken it better than others.) As we were walking out the door, Solomon told me he had to go potty and ran to the women's bathroom. When he came out, I asked if he had washed his hands.

"Yes, I did," he said, flippantly waving his slightly wet hands in the air. "Oh, but....." He stopped short and ran back to the bathroom. When he came back out, he was holding his mostly eaten sub sandwich which I assume he had put down [insert anywhere in the bathroom as it really doesn't matter because EWWWWWW!] in order to wash his hands. He took a big chomp out of it before I could manage any words. (And then I think we all just threw up a little in our mouths because again, EWWWWWW!)

After suggesting that maybe he did not need to finish the sandwich, I turned a blind eye.....because really, when your kid eats food off of a fast food restaurant's bathroom floor, sometimes it is best to simply put the blinders back on.

Subsequently, I went from begging for this: 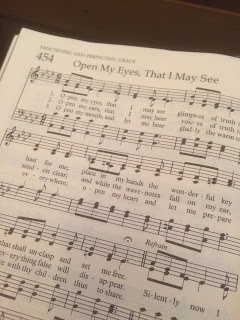 To saying, um, scratch that and instead praying for this: 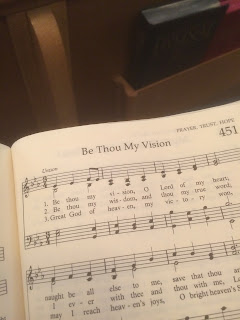 I think that is called surrender, right?

It's amazing what perspective a little trip to Subway can bring!